Words > Articles
Bathtub Blues   See diagram below..
The “Bathtub Effect or Curve” is a graph used in engineering that shows the maintenance time/cost of keeping a machine, let’s say a bike, reliable over time.
Time is the horizontal, or X-axis, from brand new on the LHS to knackered on the RHS. The vertical or Y-axis shows the fixing-it time/cost. The higher the line the more cost in time and money to keep it reliable. The shape of the graph, tenuously, looks like the cross section of your bath.
The left side of the bath, facing the plug hole, represents the bedding-in time where all the initial adjustments are made. In our case things like initial cable or chain stretch, rattles, fine-tuning seat height, bar angle/height etc. are made. And, money spent on lights, bags, racks etc, and Potterers CC stickers (available from Peta. 80p).
The bit where you place your bottom represents the period of time when all is going well, aside from a bit of oiling or even cleaning. (The bike, that is.)
The right side of the graph/bath shows the increasing costs of replacing worn out components until you think it’s uneconomic. Okay, okay, maybe a bicycle isn’t a good example. Some of you still ride bikes that rolled off the Ark, but Colin wanted me to write something….

Since getting my electric Sparta R10i back in April I have ridden it over 1500 miles and I have encountered problems that make me wonder if it’s still at the point in the graph where you place the soap……
The spokes in the back wheel (wherein is the motor) became very slack and buckled early on. This was solved by Mr. Rodd with his jig. For a very reasonable cost amount of beer he tensioned the spokes and trued the wheel to the precision of a gnat’s cock.
The built-in bike lock, situated where the traditional rear brake callipers are, comprises a curved steel arch that rotates via a lever to encircle the rim. Except in my case it eventually refused to budge. That took me well over an hour to strip down, file, lubricate and reassemble.
There is a rubber covered spy hole behind the steering tube where you can see a groove on the steering column and a corresponding line on the tube to denote whether this column is dangerously high. Yes, you guessed. It is. I spent a couple of hours or more trying to remove one spacer. Gave up in the end.
Rattles: I’ve cured the worst one with a couple of beermats. The rear mudguard is twin skinned to house electric etc. cables and tinkles somewhat. I cured all this irritation finally by buying a pair of bluetooth connected earphones for my pocket digital music player.
The most worrying problem is the control system. There was a couple of periods of several weeks when the automatic charging system didn’t work. This charges the battery up if you are freewheeling.
On one occasion I had stopped for a call of nature and the electric motor refused to function. I rebooted it all by removing both the battery and the clip-on control screen.
Consequently, it is hard to trust this e-bike for longer rides as without a working motor it would be a nightmare getting home due to the enormous magnetic drag of the hub motor. I wish now I’d bought a bottom bracket located motor that doesn’t have this problem, so I’m told.
I’ve come to believe my bike was assembled in the Dutch Sparta factory on a Vrijdag afternoon. The equivalent of the English “Poet’s” day.
(P##s Off Early. Tomorrow’s Saturday)
Pete Smith, ePotterer. 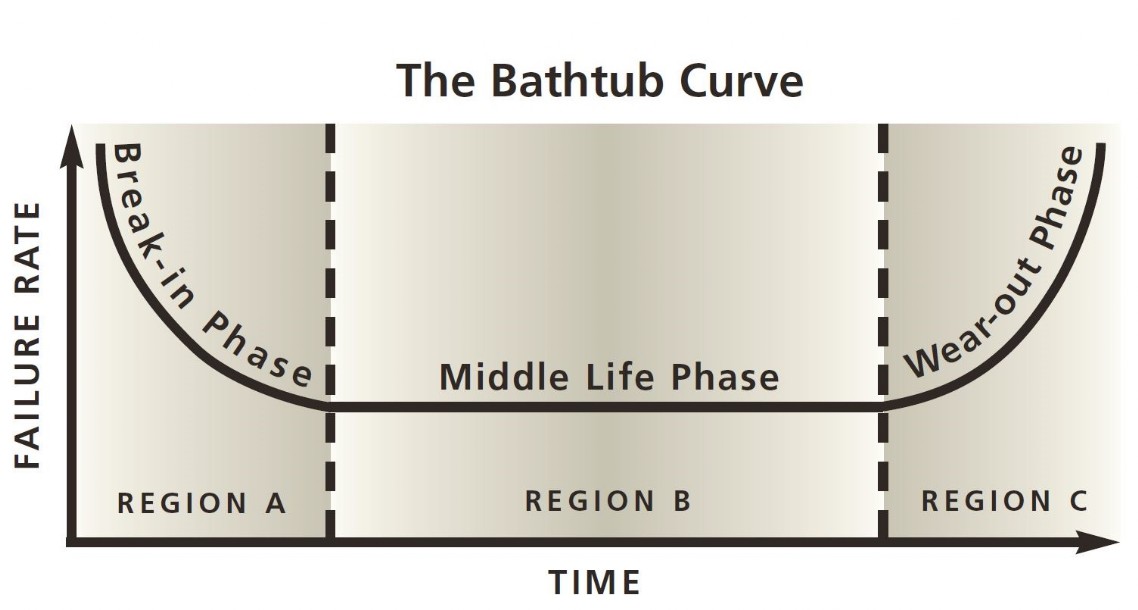